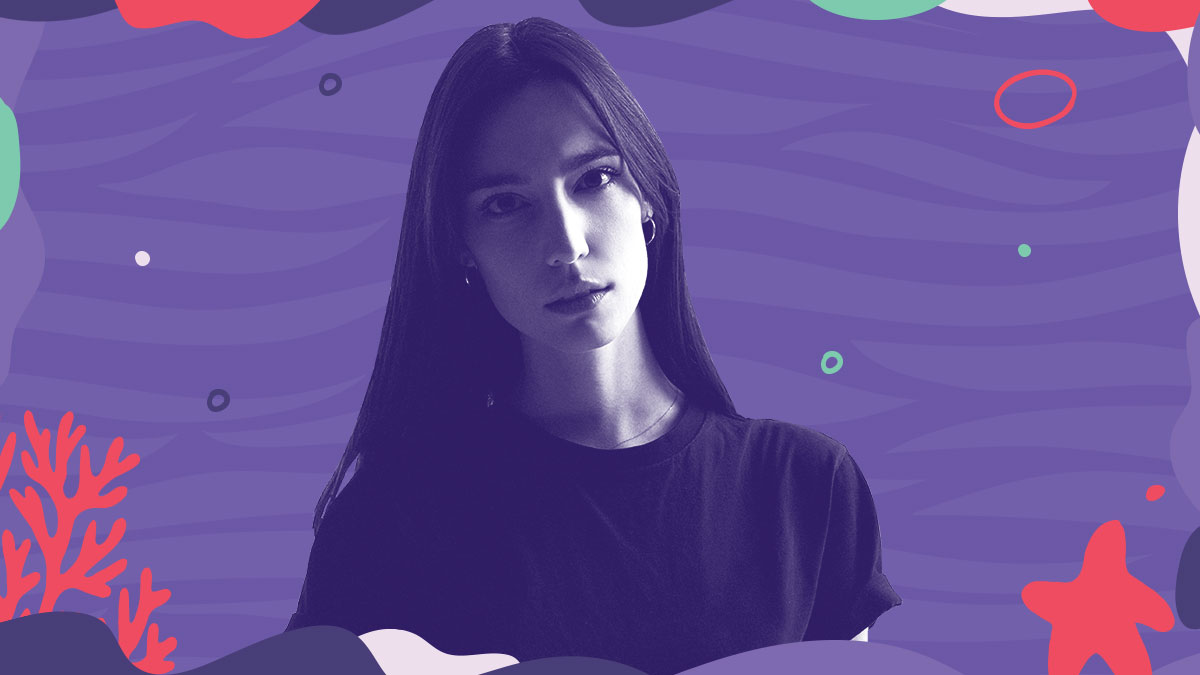 After conquering all the greatest world festival stages, the leading new age techno star, Amelie Lens, a unique Belgian with an out of this world energy is arriving to Umag! This true techno superstar, flagged as the future of techno by Carl Cox and Richie Hawtin, has had an incredible rise in the last two years. The greatest festivals, such as Coachella, Awakenings, Time Warp and dozens of others have already booked her as a headliner, while she had her own festival within this year’s Amsterdam Dance Event which lasted 24 hours non-stop on two stages!

Her first and very successful single “Exhale” did not go unnoticed by the veterans of techno, such as Maceo Plex and Pan Pot. As the resident of the cult Belgian club Labyrinth, she organized her own club nights dubbed EXHALE, where she would do all-night sets, honing her DJ skills. Some of the greatest techno hits of today belong to her, published by the gigantic Drumcode, as well as Second State from her friends, the Pan-Pot duo, while Amelie herself owns the label Lenske, named by her childhood nickname. 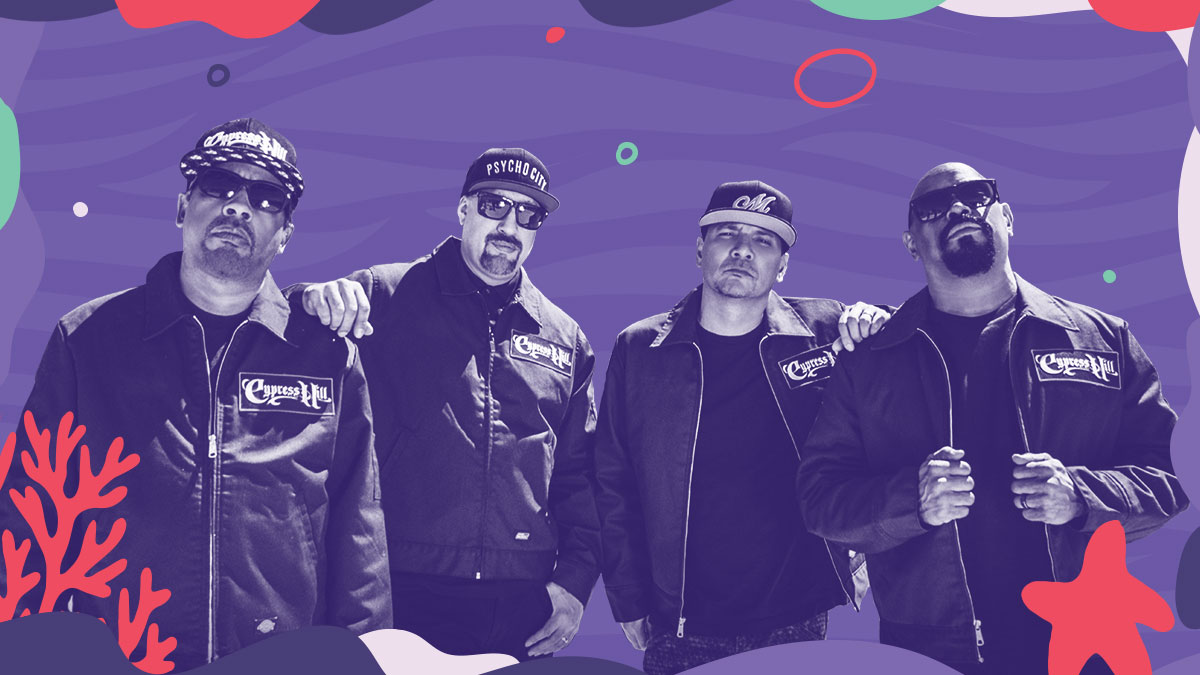 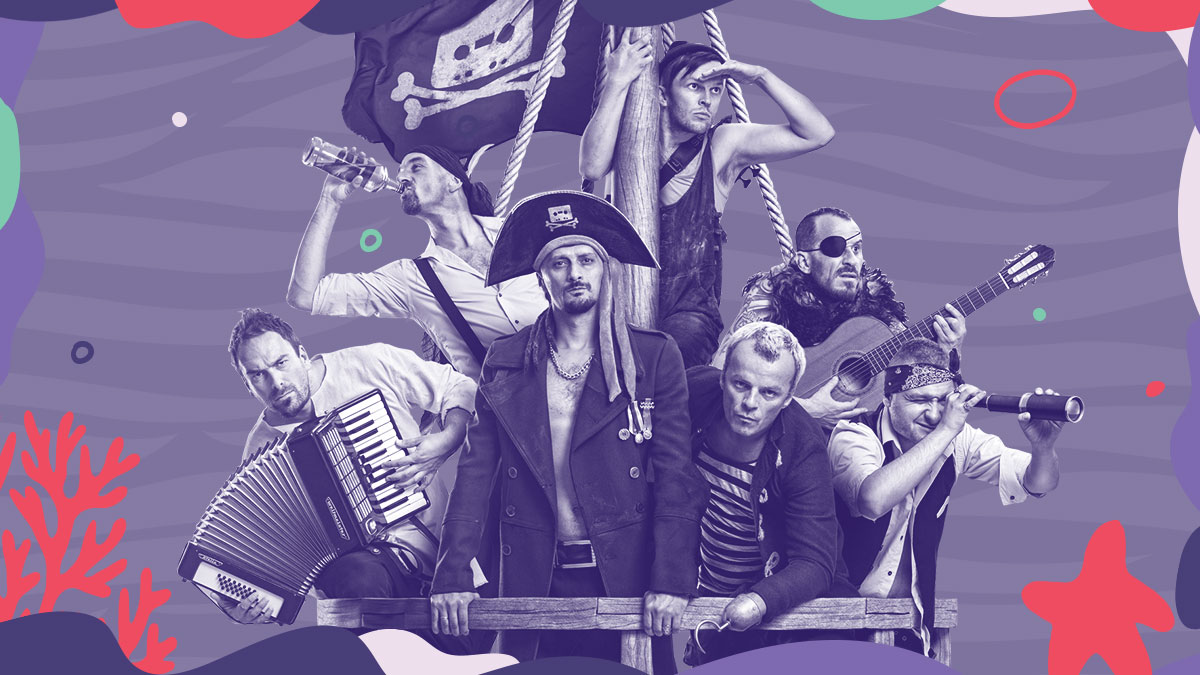 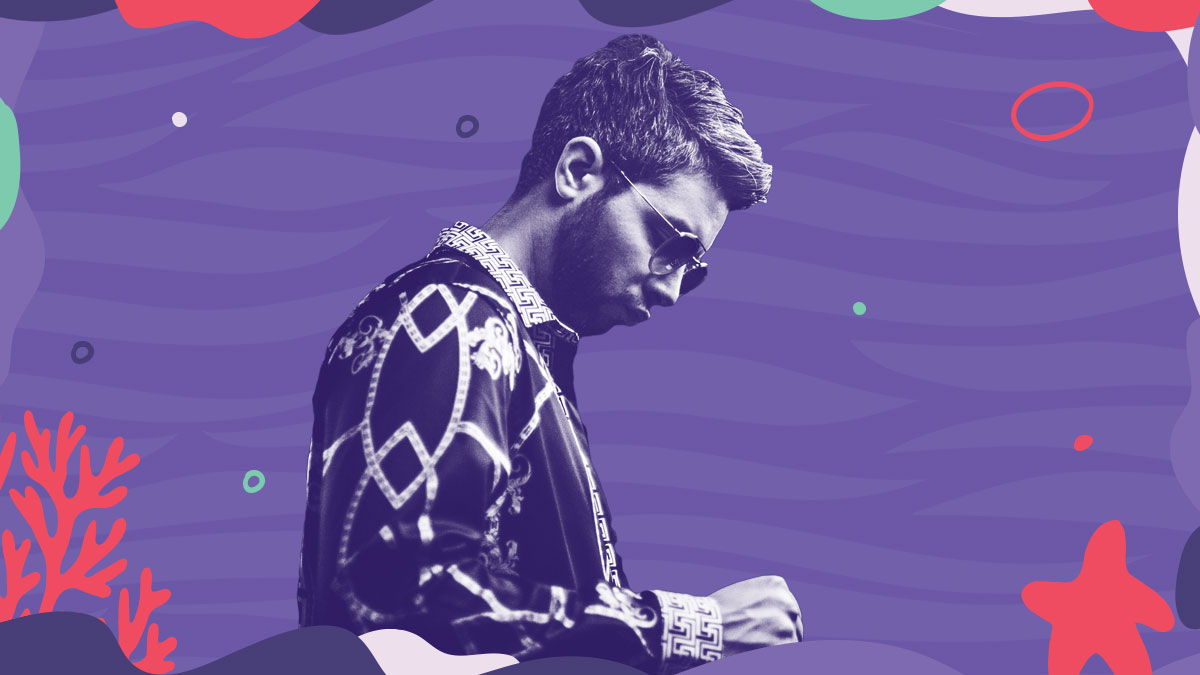 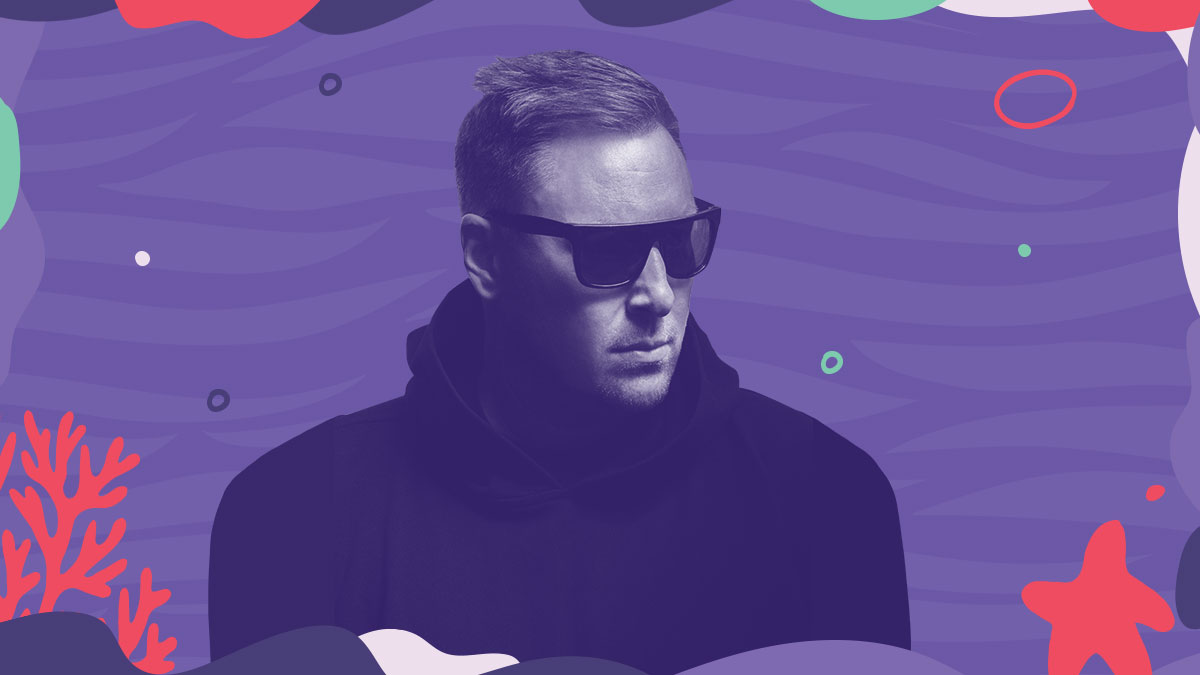 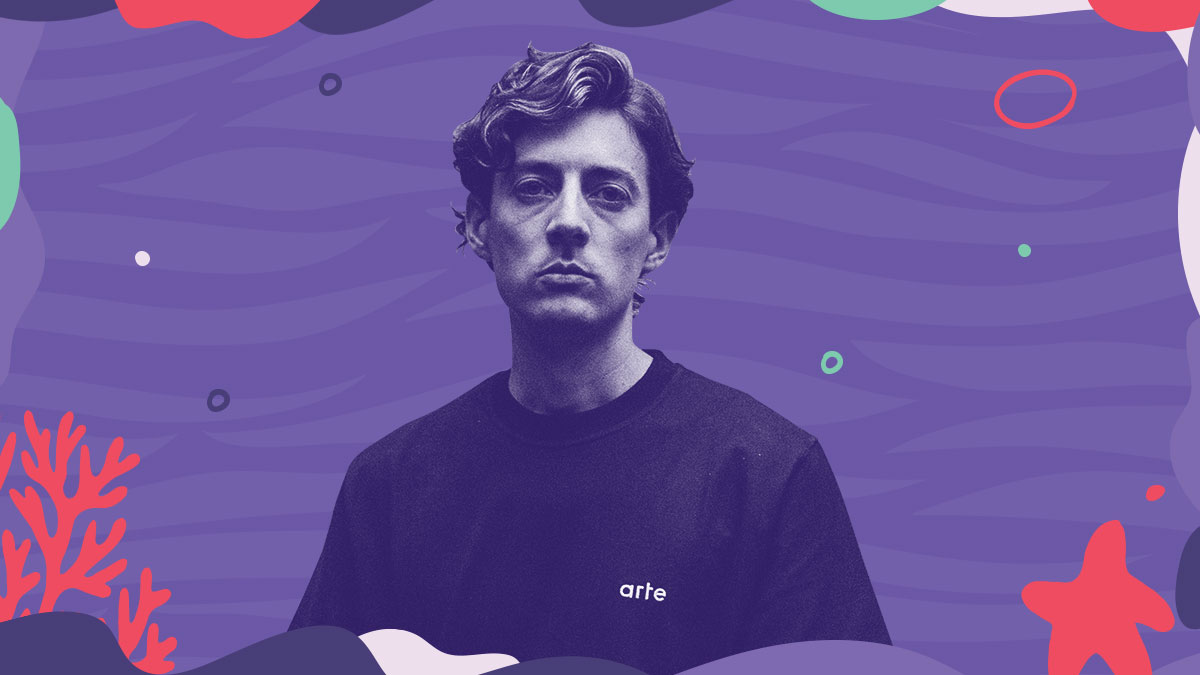 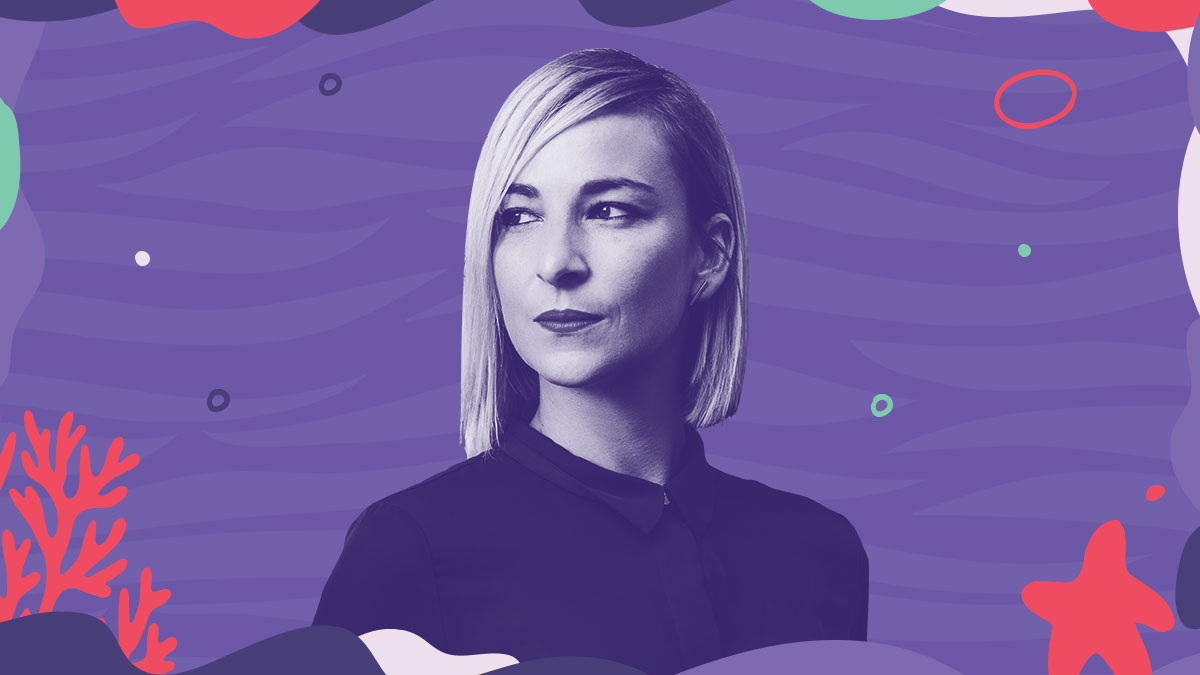 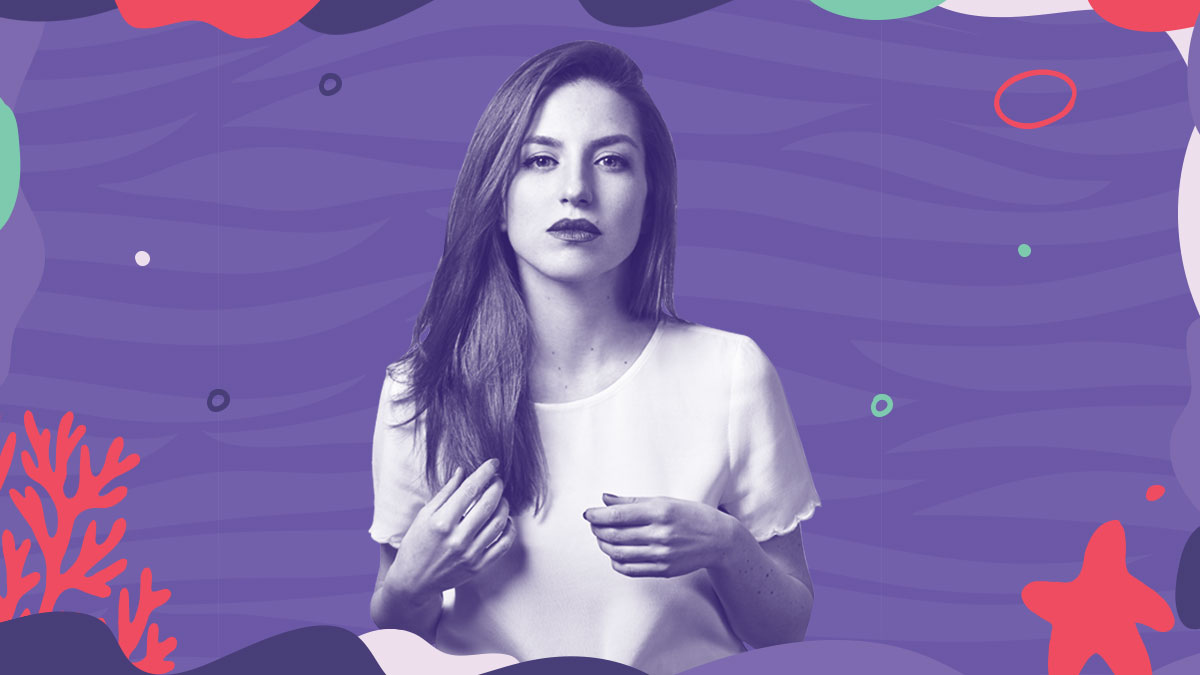 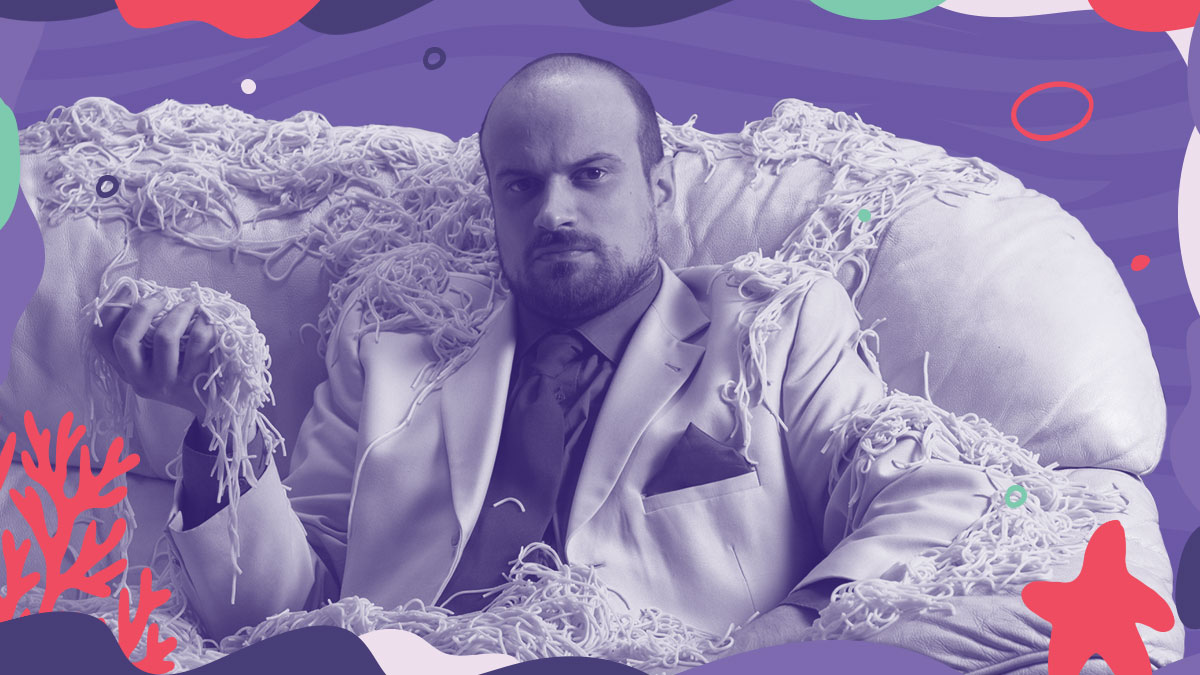 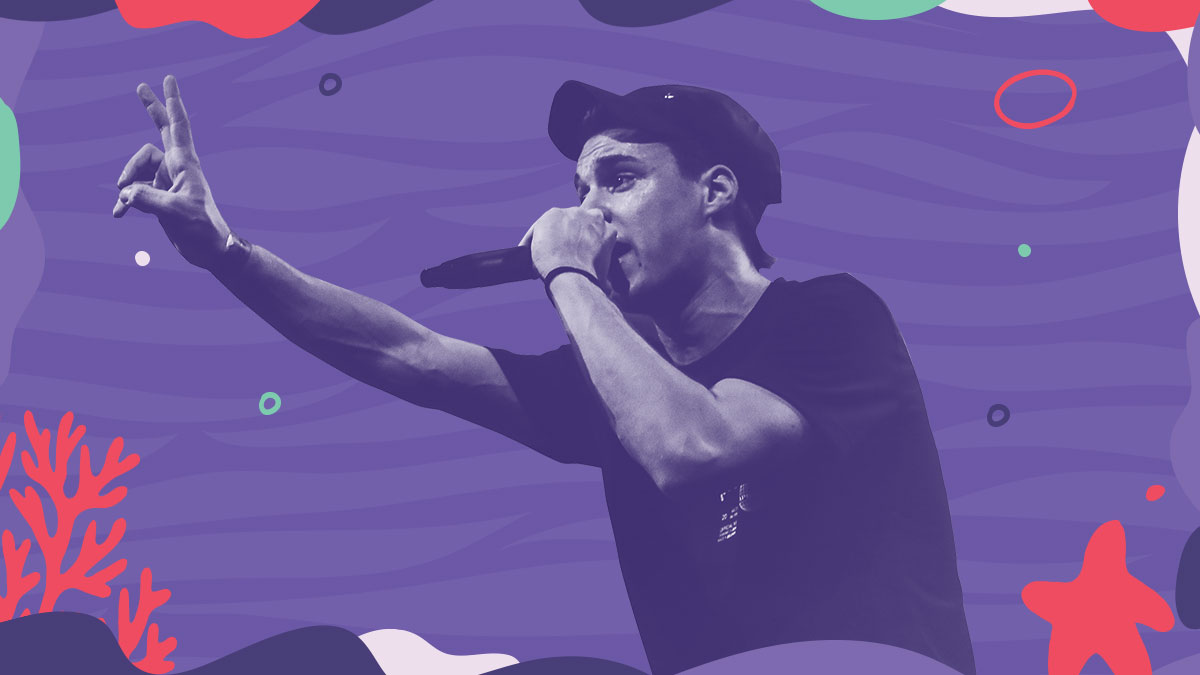 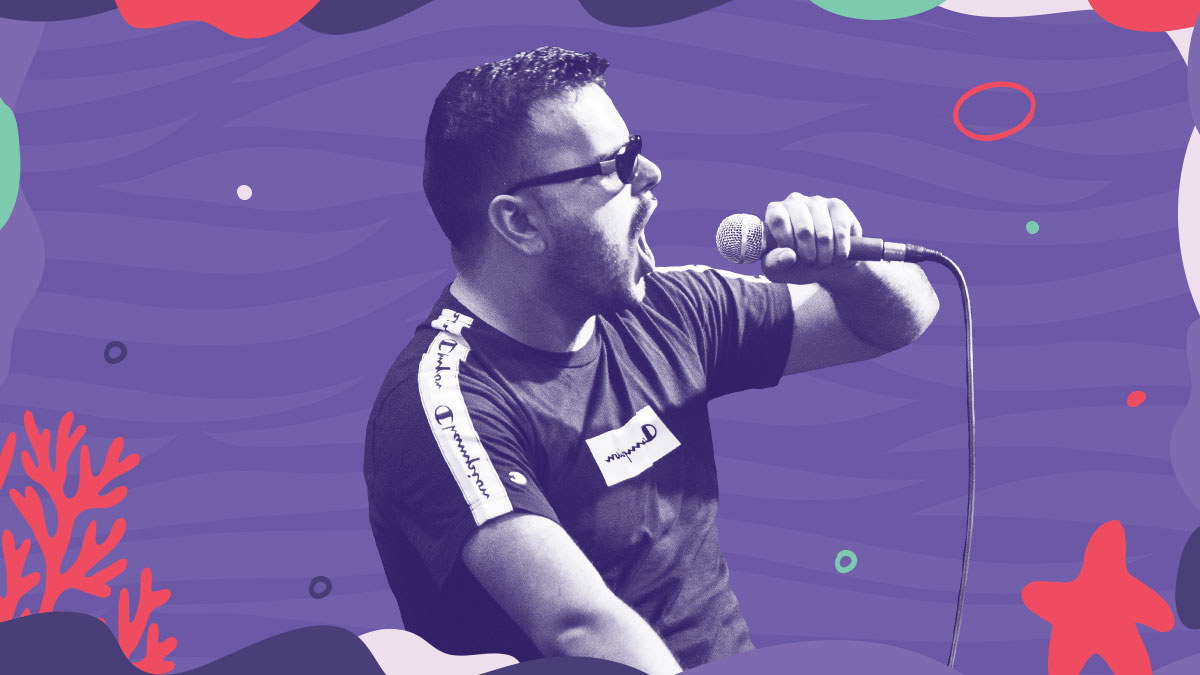 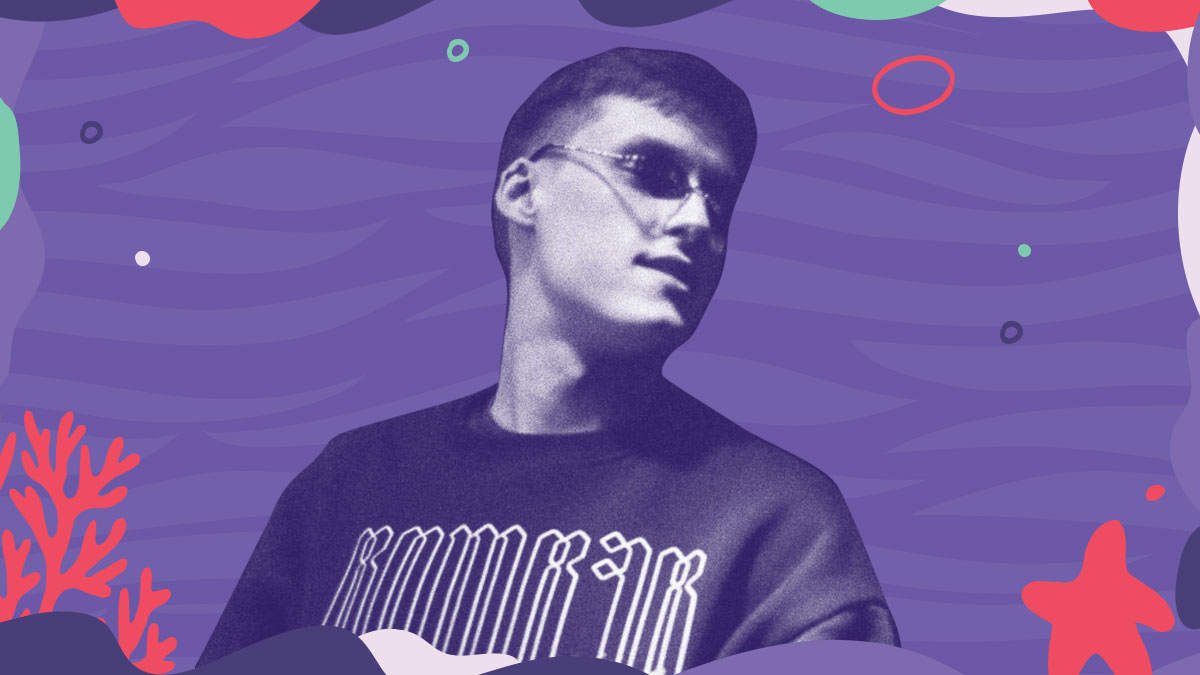 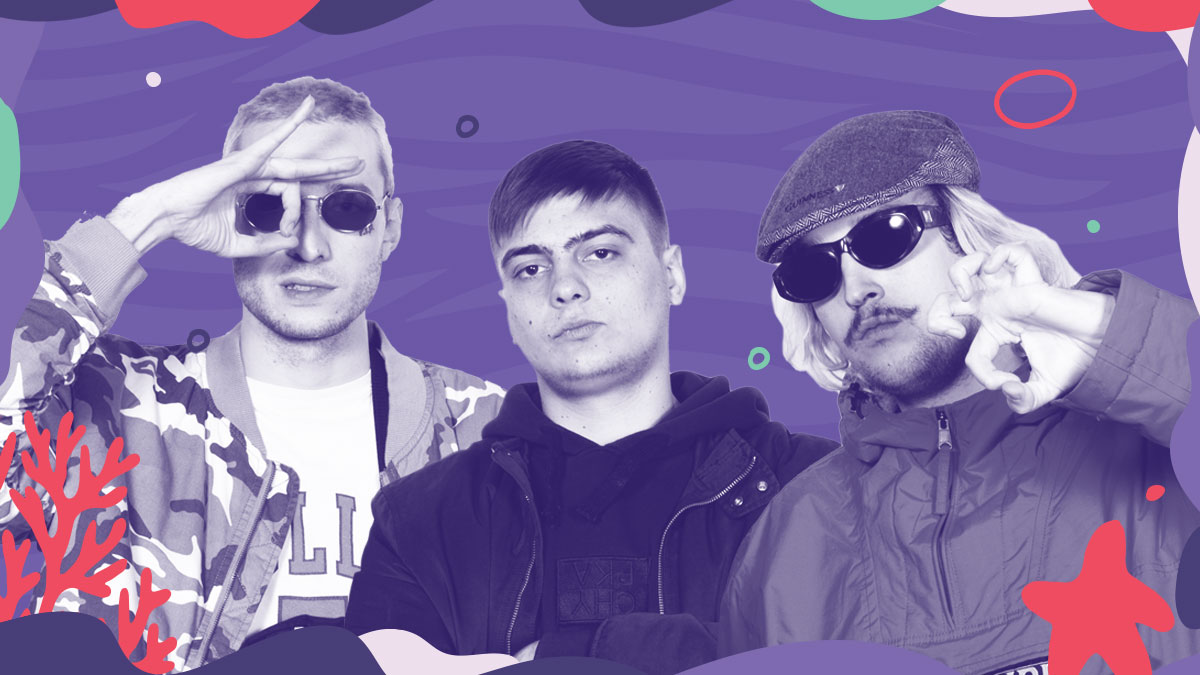 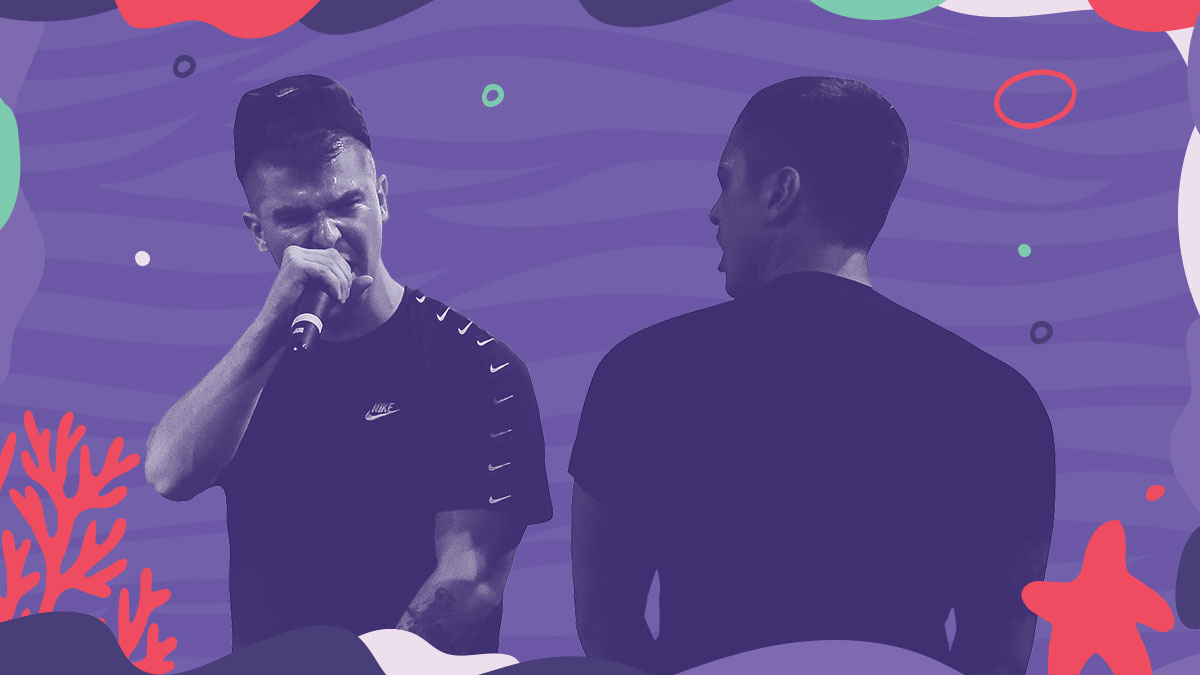 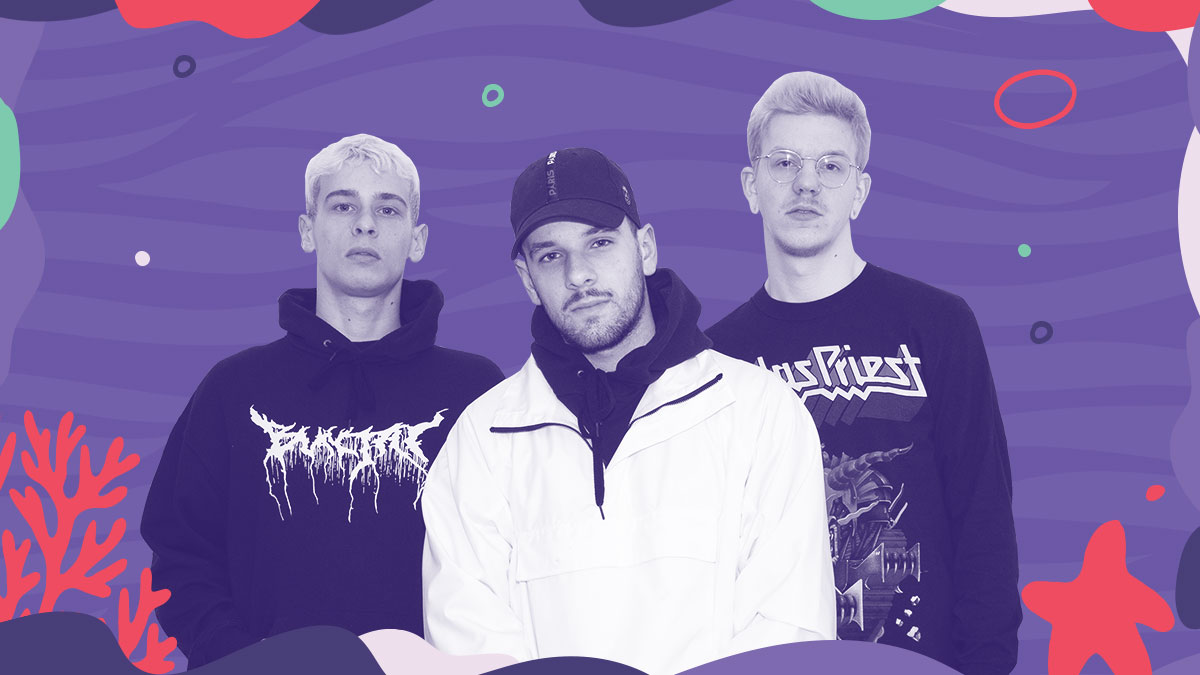 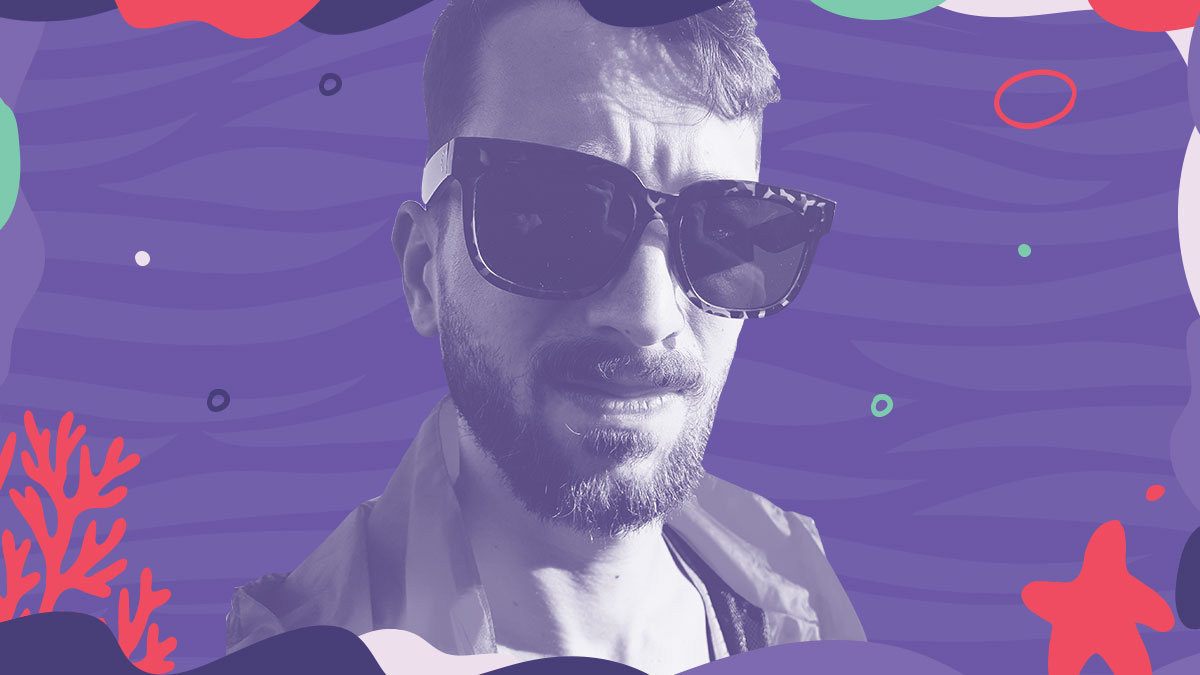 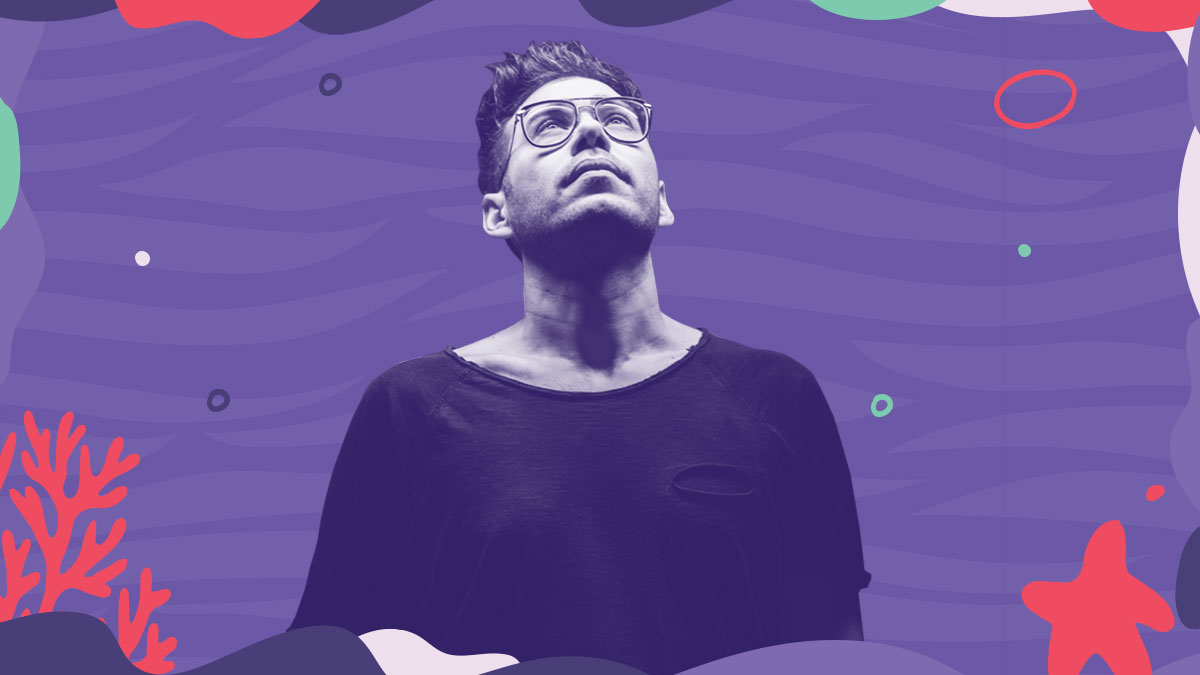 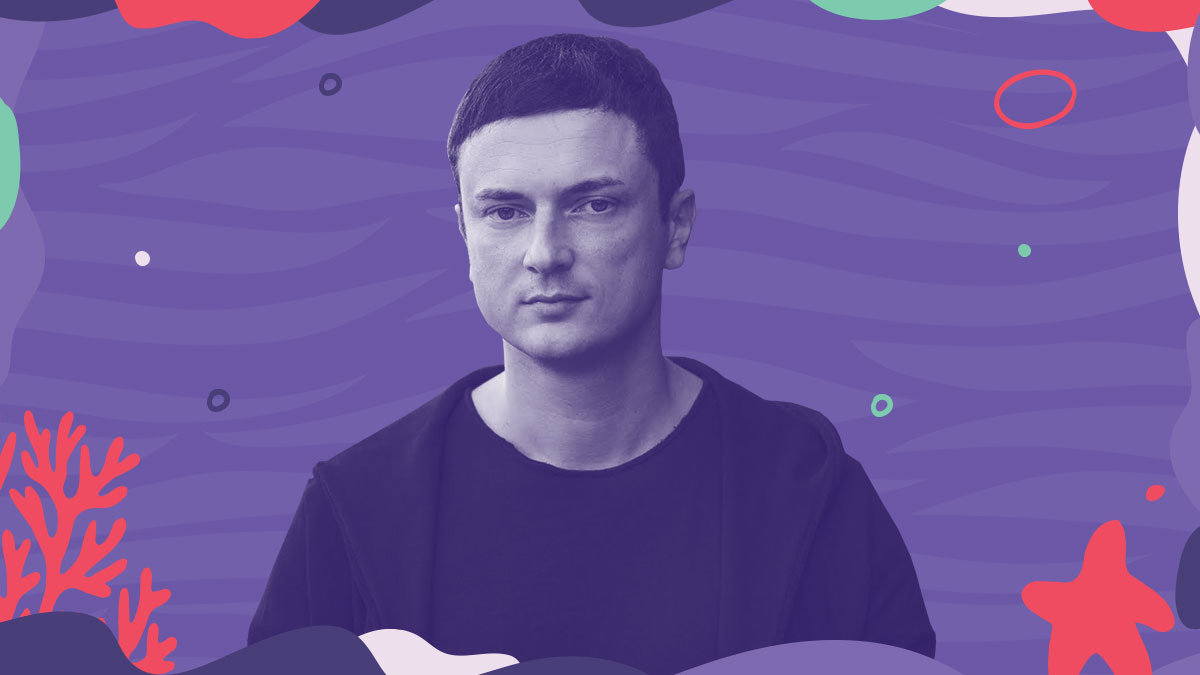 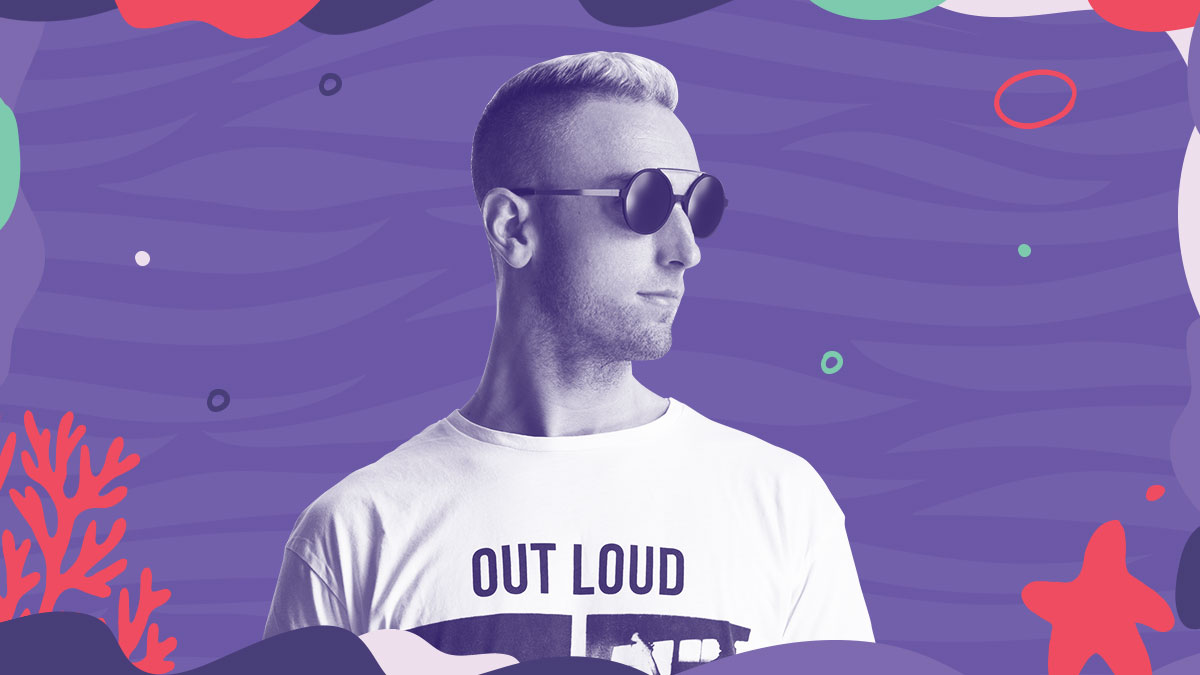 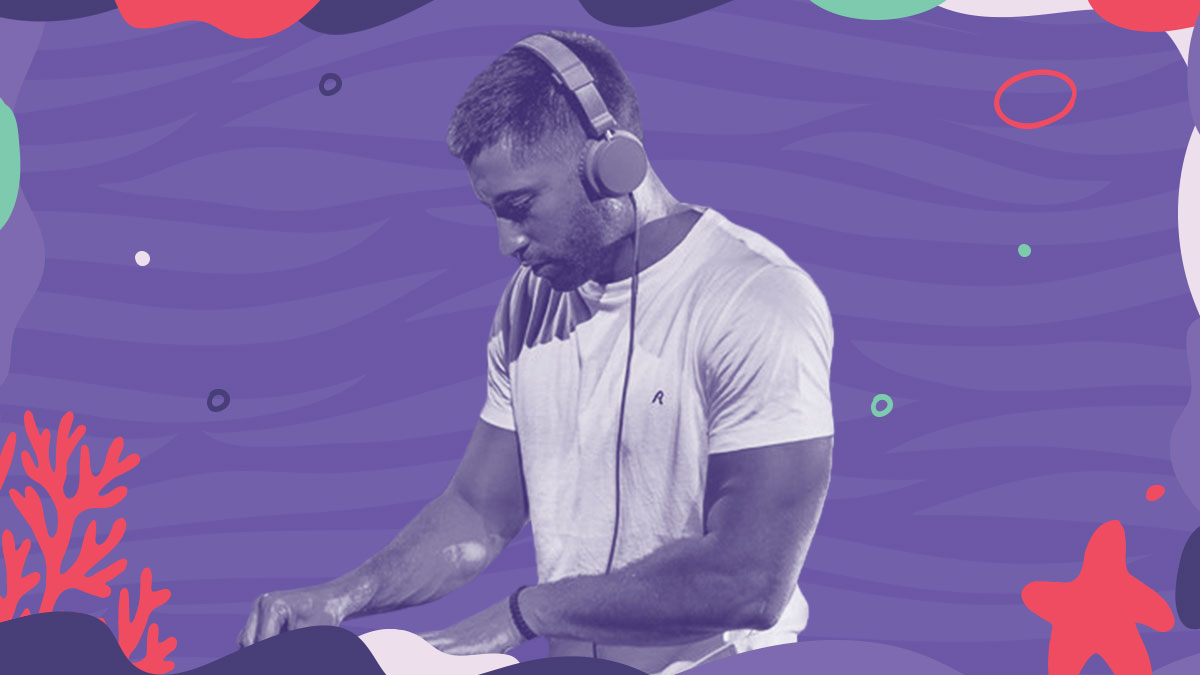 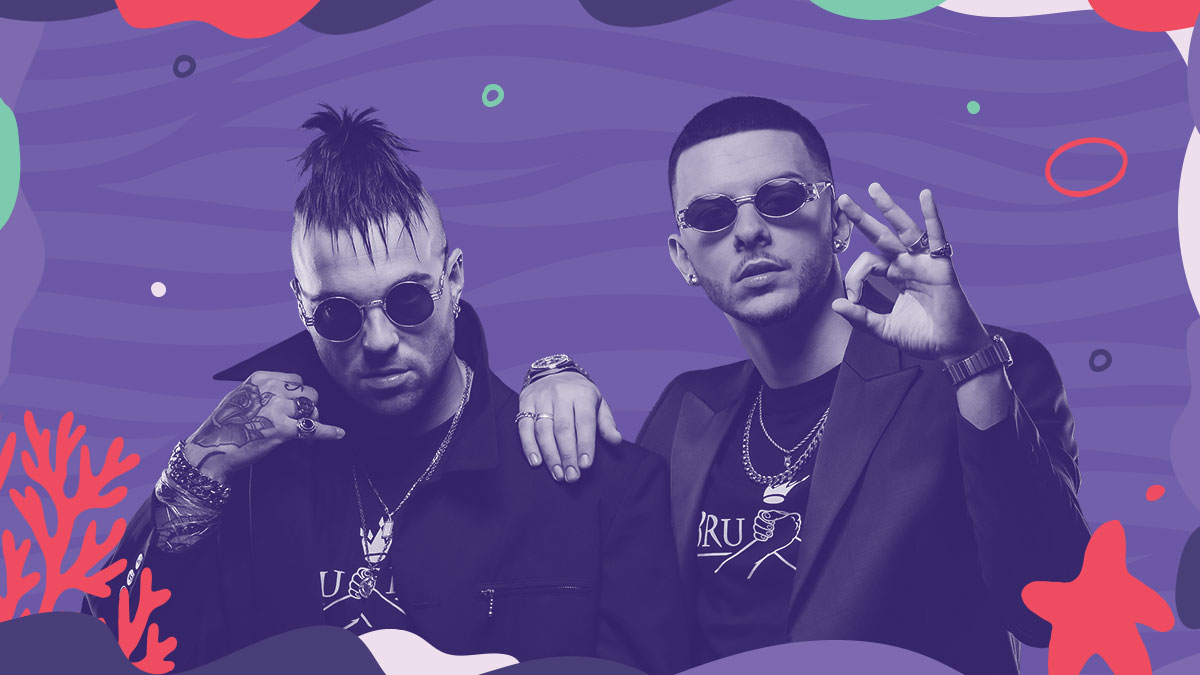 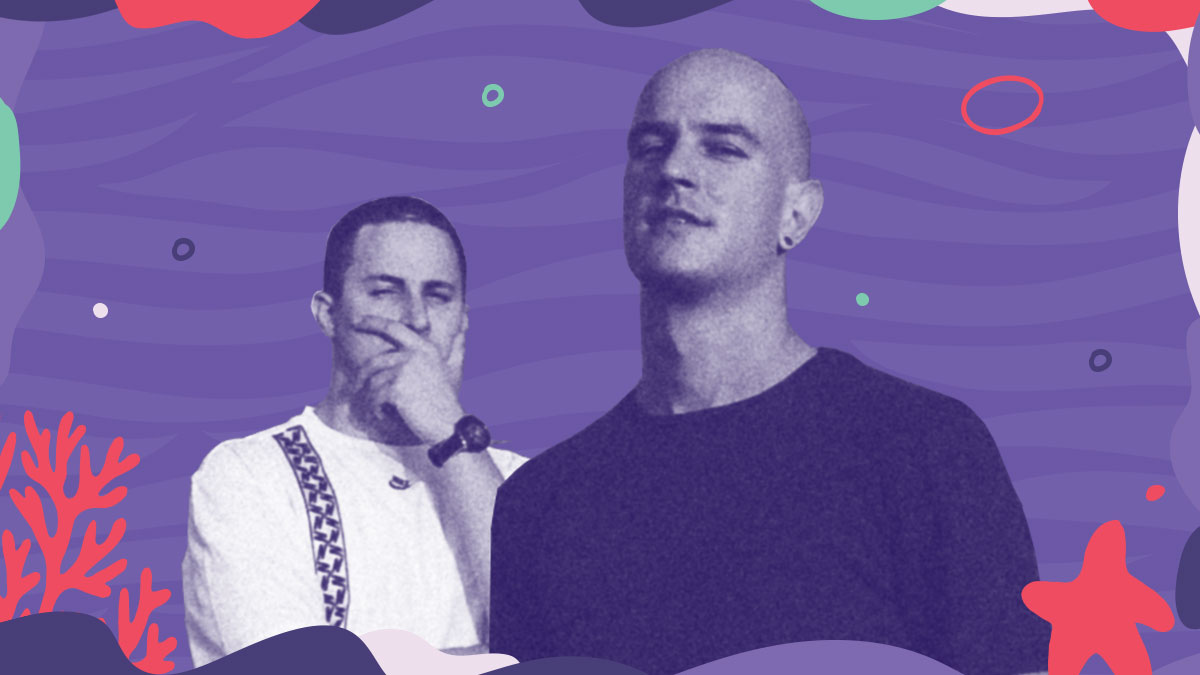 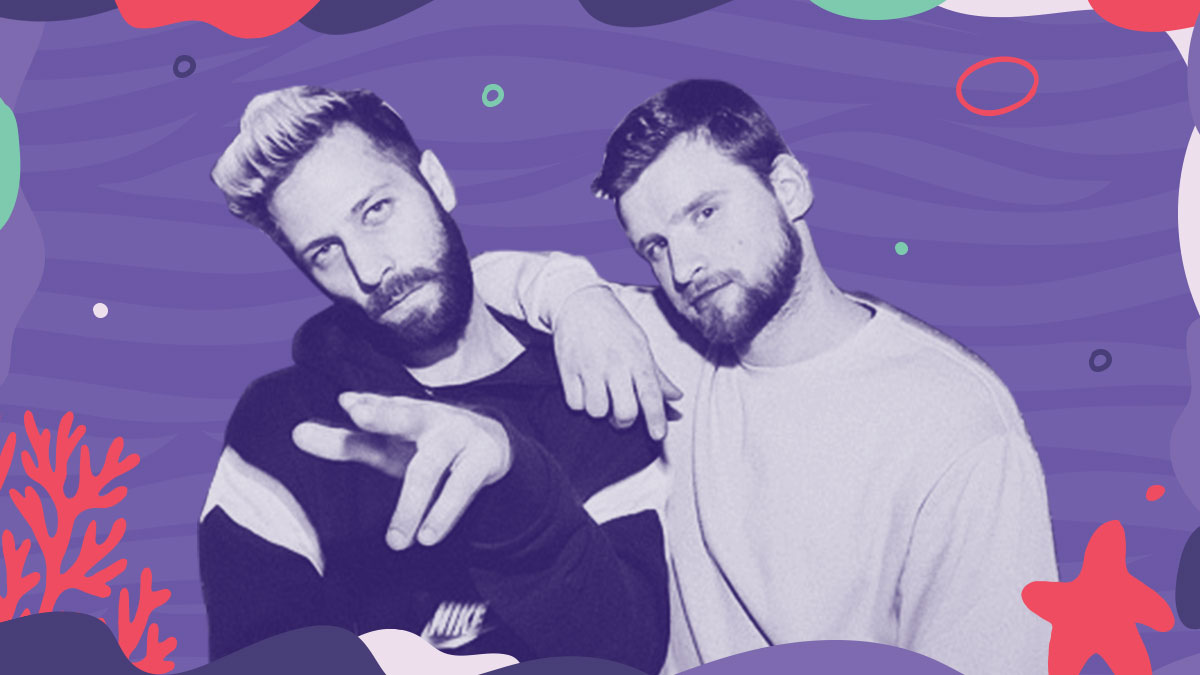